Throughout history, famous people with schizophrenia have received recognition and praise for their unique accomplishments and careers. Yet, we rarely hear about their struggles with this mental illness as it’s a topic the media does not cover often.

Schizophrenia is a chronic mental health disorder affecting approximately 1 percent of the world’s population. There are many types of schizophrenia diagnoses, such as paranoid schizophrenia, schizoaffective disorder, schizophreniform disorder, and brief psychotic disorder.

Famous people who suffered from schizophrenia throughout history had to face many challenges in their lifetimes. For example, mental health stigma was widespread. At the same time, some cultures linked schizophrenia to demonic possession.

In addition, treatment for mental illnesses was often harsh and invasive to the person. Treatments included “fever therapy”, removal of parts of their brain, electroconvulsive therapy and sleep therapy.

Common symptoms of schizophrenia include hallucinations, delusions, confused speech, difficulty concentrating, and abnormal movements. Most people are diagnosed in their late teens up to the early 30s. Some people diagnosed with schizophrenia will withdraw from social situations, family and friends. This causes an increase in loneliness and the possibility of developing depression.

Although schizophrenia is not common, there are a number of famous people such as scientists, artists and writers who were able to move forward in their lives and careers depite their mental illness.

Here is a list of the most famous people with schizophrenia:

Author Jack Kerouac was one of many famous people with schizophrenia. Jack Kerouac was born in 1922 in Massachusetts. In 1940, he went to school at Columbia University. It is here where he joined the literary movement known as Beat along with other writers of the time.

When looking through Kerouac’s medical records while in the United States Navy, it appears he was diagnosed with schizophrenia. While in boot camp, Kerouac spent 67 days in the psychiatric ward.

After much evaluation, records indicate he had “dementia praecox”, which is the old diagnosis for schizophrenia. As a result of his diagnosis, Kerouac was deemed unsuitable to serve in the navy. After leaving, Kerouac focused his career on being a novelist, poet, and writer. 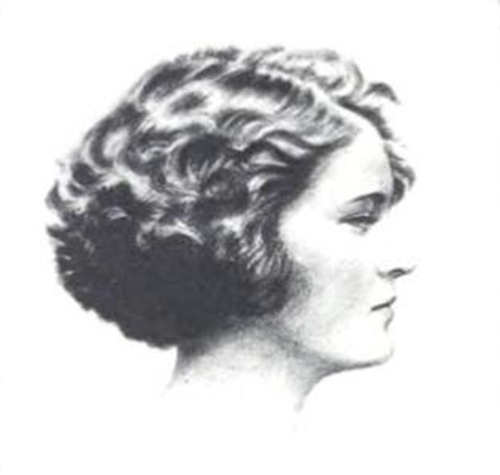 Zelda Fitzgerald, the wife of F. Scott Fitzgerald, was a socialite during her time. She was born in Montgomery, Alabama, in 1900 to a father who was an attorney and involved in politics in the state. She was a “wild child,” fearless, and rebellious throughout her adolescence. Eventually, her carefree spirit became an iconic symbol in the 1920s era.

At the age of 30, Zelda received a schizophrenia diagnosis. Her mood was described as fluctuating, she would be depressed, then it would move into a manic state. Today, she would also be diagnosed with bipolar disorder as well. As the wife of a famous writer, her mental illness was publicly known across the country.

After the diagnosis, Zelda spent many years in and out of mental health institutions until her death in 1948. During these years, Zelda enjoyed expressing herself creatively through writing and painting as an outlet.

Interestingly, F. Scott Fitzgerald got inspiration from his wife’s mental illness and used some of the characteristics she exhibited in some of the female characters in his novels.

Famous Scientists Who Suffered from Schizophrenia

Another famous person with schizophrenia is Eduard Einstein. Born in Zurich, Switzerland, Eduard is the second son of the physicist Albert Einstein and his wife Mileva Maric. As a child, he was nicknamed “Tete”. Eduard grew up as a sensitive child with emotional instability.

In 1919, Eduard’s parents divorced, which did not help with Eduard’s emotional state. Despite troubles at home, Eduard was a good student in school and had a talent for music. In his adulthood, he began to study medicine to become a psychiatrist.

At the age of 20, Eduard received the schizophrenia diagnosis. Despite the diagnosis, Eduard maintained his interest in music, art, and poetry. He also admired Sigmund Freud for his work in the mental health field.

John Nash, an American mathematician, was another addition to the list of famous people who suffered from schizophrenia. Nash was diagnosed with paranoid schizophrenia in his adult years. He had spent many of his years as a mathematician studying game theory, differential geometry, and partial differential equations.

His symptoms did not begin until Nash was 31 years old. After some time spent in a psychiatric hospital, he received a proper diagnosis and treatment. By the 1970s, Nash’s symptoms had diminished. He began working in the academic field again until the mid-1980s.

Famous Artists Who Had Schizophrenia 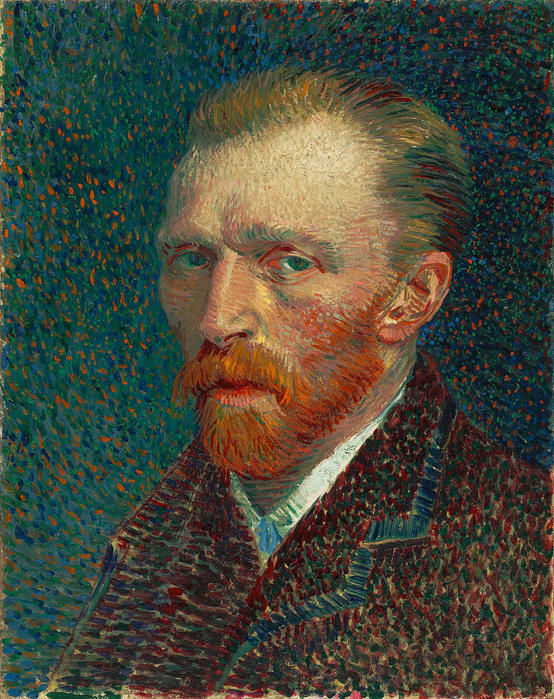 Famed and celebrated artist, Vincent Van Gogh, struggled with his mental illness for much of his life. Van Gogh was born in 1853 in Zundert, Netherlands. At the age of 16, Van Gogh obtained a job as an international art dealer.

In 1873, he moved to London and would often include sketches in his letters home to his younger brother Theo. Upon moving to Brussels in 1880, Van Gogh worked on perfecting his sketching.

Van Gogh never received an official diagnosis of schizophrenia. However, researchers have found documents of his behaviors, which point to characteristics of the disorder. According to some sources, he heard voices stating, “Kill him” when arguing with fellow painter, Paul Gauguin. Van Gogh decided to cut off part of his own ear instead.

Within 10 years, he has created roughly 2,100 pieces of artwork, including 800 oil paintings and 700 drawings. Although Van Gogh only sold 1 painting in his whole life, he is now considered to be a world-renowned painter with works in famous museums around the world. He is also a well-known famous person with schizophrenia.

On the other hand, many famous people with schizophrenia were able to live healthy lives and contribute to society through art, literature, and sciences. Although there is still a negative stigma toward schizophrenia, the creations these individuals can contribute are vast and plentiful.