Matter and Consciousness: How Our Thoughts Create Our Reality 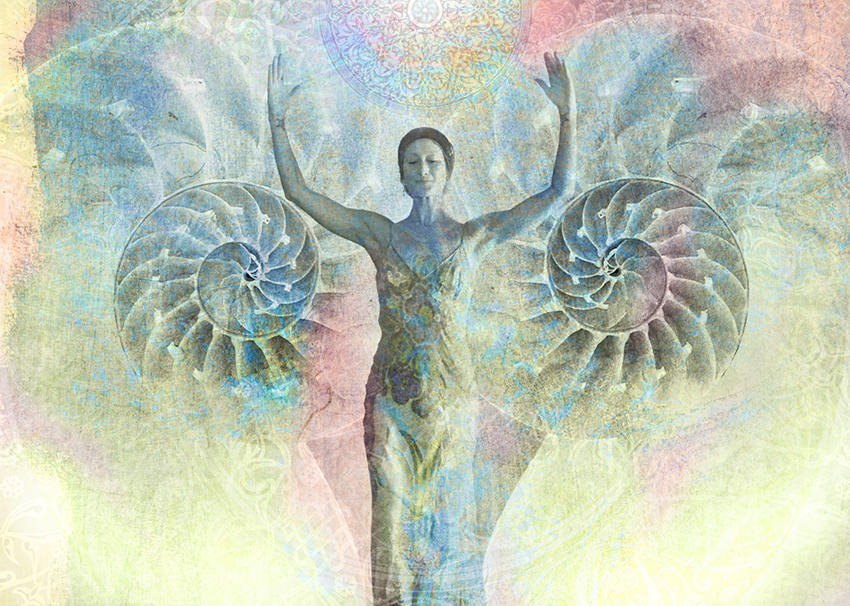 Dr. Joe Dispenza claims that every time we learn something new, hundreds of thousands of our neurons change, which affects the state of our physical body.

Dr. Dispenza is known worldwide for his original theory of the connection between mind and matter. The scientist gained his greatest fame after the release of his acclaimed documentary «We know what makes a signal» in 2004. His research helped disclose the extraordinary possibilities of consciousness and its ability to create synaptic connection with a strong concentration.

Just imagine: with each new sensation, vision or emotional experience a new connection between two of more than 100,000 million brain cells is inevitably formed.

But to really make changes, one needs to concentrate on the reinforcement of the conditioned reflex. If, within a short period of time such an experience takes place again, the connection will be strengthened. If the experiment is not repeated for a long time, the relationship will become weaker or disappears at all.

Science regards the brain as something static and fixed, but in fact it has a strong ability to change. Recent studies in neuroscience have shown that the effect of each body experiences in our thinking organ (fatigue, fear, joy, cold) acts to change our brain.

“What if just by thinking we make our inner alchemy out of the normal state so often that the self-regulation system of the body eventually considers this abnormal state to be the normal one?” – Asks Dr. Dispenza in his book «Evolve Your Brain: The Science of Changing Your Mind» published in 2007.

Dispenza insists that the brain is not able to distinguish between a physical sensation and an emotional experience. Thus, when our minds are always focused on the negative thoughts, our “gray matter” can easily be deceived and bring the body into a painful state.

Dispenza proves his point with the help of the experiment, during which the volunteer pressed a springy device with his ring finger for an hour a day, during four weeks. After the experiment the finger became 30 percent stronger. At the same time, another group of volunteers had to imagine doing the same, but in fact they never saw or touched the device. Four weeks later their fingers were also strengthened by 22 percent!

For years, scientists have been studying the ways in which consciousness controls matter: from the placebo effect (when a person begins to feel better after allegedly taking drugs) to the practice of Tummo (the practice of Tibetan Buddhism, as a result of which the practitioners are sweating, meditating at a temperature below zero). Such an influence of the practice on physical condition is just a by-product, which appears as a result of chemical reactions between neurons.

The research of Dr. Dispenza was interrupted by the onset of the crisis in his life. When riding a bike the doctor was struck by a car. To gain the ability to walk again, he had to go through a procedure that might be causing him chronic pain for life.

Dispenza decided to challenge science and get himself out of this situation through the power of his thoughts, and it worked. Nine months later Dispenza was able to walk again. Inspired by this success, he decided to dedicate his life to exploring the mind-body connection.

Determined to explore the ability of the power of mind to treat the body, Dr. Dispenza interviewed countless number of people who had experienced what he calls a “spontaneous remission.” These were people with serious illnesses who had chosen to ignore the traditional treatment, but never fully recovered. Dispenza came to the conclusion that all these people had the understanding that their thoughts determine their health condition. When they focused on changing their thoughts, their diseases disappeared in an incredible way.

Regardless of the fact that Dispenza managed to demonstrate the ability of thoughts to transform the physical condition, yet many are skeptical about his ideas. His theory of “faith in one’s own reality” seems to be related to pseudoscience and does not sound very scientific.

Perhaps the science is not yet ready to recognize that the physical condition can be changed with the help of the power of consciousness, but Dr. Dispenza, however, argues that this is really happening.

“I don’t expect that science will allow us to go further because if we do, then it will turn into a form of religion. We should remain “outsiders” and do something supernormal. When we have complete confidence in our abilities, we will create a new science”, says Dispenza.