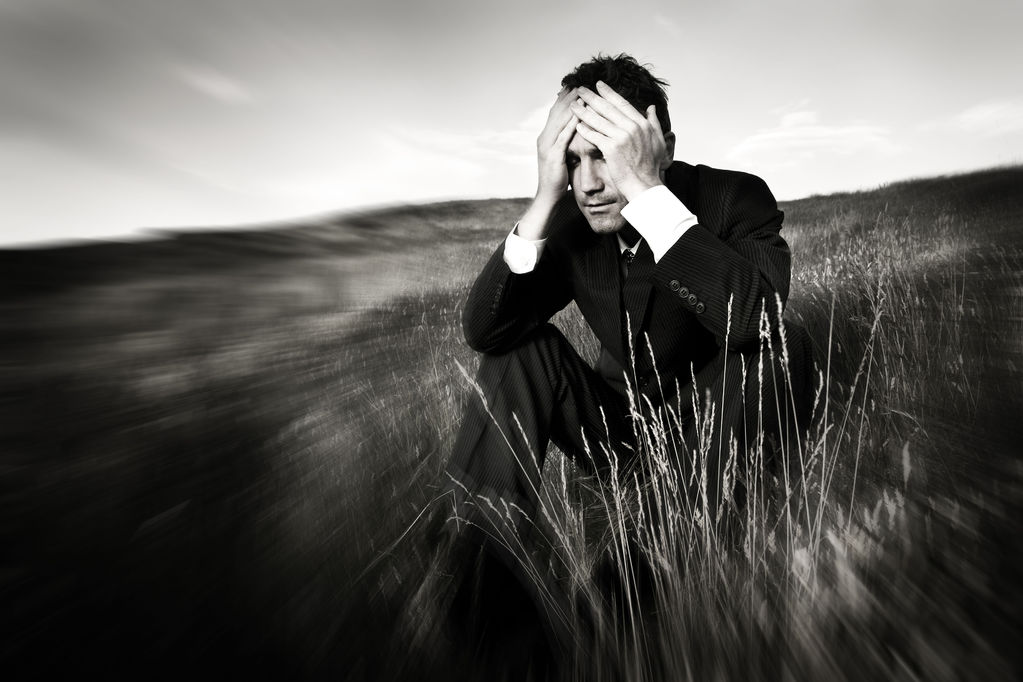 People suffering from this syndrome (also known as Cotard’s syndrome) are sure that they are dead, are putrefying or have lost a part of the body or an internal organ. In severe cases, a patient may believe that he does not exist! Walking corpse syndrome usually is the result of a traumatic brain injury or mental disorder.

This is a very unusual and rare mental disorder that is expressed in the appetite of a patient for soil, coal, paper and other non-edible things. It is unclear what is the cause of this disease, but there is a hypothesis that it may be provoked by an unbalanced diet, which leads to a lack of minerals in the body. The fact that the disorder is most common inpregnant women and children from poor regions confirms this assumption.

It is a specific speech disorder that manifests itself in a sudden change of intonation and pronunciation. It seems that the sufferer begins to speak with a foreign accent. The disorder is usually the result of a severe brain injury and is manifested within 1-2 years after the injury. Only a few patients of the approximately 60 cases reported since 1941 managed to recover.

Victims of this mental disorder think that they have lost control of their hands. In severe cases, patients engaged with their hands in a real battle, when they tried to strangle their owners in sleep. This syndrome, like most others, is caused by damage to the brain. The symptoms are treatable.

Those suffering from this disorder periodically hear loud sounds of an explosion, which seem to come straight out of their heads. The explosions usually begin 1-2 hours after falling asleep. There is no physical pain, but for obvious reasons patients feel intense fear and anxiety after such attacks. At the moment the exact cause of the disorder remains unknown, but it is often associated with overwork and stress, and the symptoms often disappear by themselves, without any treatment.