Before we start, I’d like to ask you a question. Why are you here? I don’t mean in the biblical sense. I mean, why are you interested in history’s worst serial killers?

Why do serial killers capture our attention? Is it because we simply can’t comprehend how they could carry out their unspeakable acts of violence? Or is it because we worry that we have the same dark psyche hidden away in our own minds? Whatever the reason for you being here and reading this article, one thing is for sure. The worst serial killers in history have committed some of the most terrible crimes that have shocked the world.

Here are 7 of the worst serial killers in history:

Gilles de Rais has the dubious title of the world’s first worst serial killers. He was born in 1405 and served as a soldier in the Hundred Years War. A companion of Joan of Arc, after her death in 1431, he spent more and more time within his substantial estate.

Wealthy and respected, he was responsible for the death of at least 40 children.

In the 15th century, it was common for young boys to leave their parents and go into service for rich lords. However, questions were asked after several children went missing from around his estate.

Arrested in 1440, officers found dead bodies of young children littering the grounds. Apparently, De Rais lured the boys with tales of good food and wine. He murdered them once they were incapacitated.

De Rais was raised by his grandmother after he lost his parents in tragic circumstances early on in his childhood. Perhaps these early traumas predisposed him to murder?

In the 19th century, the streets of Whitechapel in London filled with panic. Just one man was responsible, but his identity was never discovered. Jack the Ripper killed at least five women, all prostitutes apart from one – Elizabeth Stride. He is probably the world’s most notorious worst serial killers. During the months of August and November 1888, this murderer struck at the heart of London.

All five women were mutilated, with body parts strewn around the corpses. There are many theories as to who the murderer was. One popular one is that Queen Victoria’s grandson, Prince Albert Victor, had slept with a prostitute who had then become pregnant with his child. The Crown could not allow an illegitimate heir to the throne, so court officials searched London to find and murder the woman. 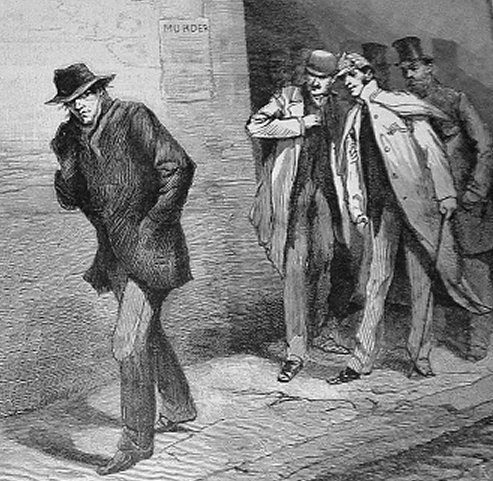 In the early part of the 20th century, one man was found guilty of raping, killing and eating three children. Hamilton Howard Fish (known as ‘Albert’ to his friends) lived in the Brooklyn area of New York. Called the Brooklyn Vampire, Fish had spent his childhood growing up in orphanages. His family had a history of mental illness and his father was considerably older than him (75 years).

After his arrest in the early 1900s, Fish confessed to murdering over 100 children.

His most gruesome act, however, came in the form of a letter he sent to one of his victim’s parents. Delia Budd had met Fish 6 years previously when he came to her house looking for children to help him around his house.

Fish took a like to her daughter, Grace Budd, who was just 10 years old. Fish murdered her then cut her up and ate her remains over nine days. Six years later, Delia Budd received a letter from Fish:

“Dear Mrs Budd,….. First, I stripped her naked. How she did kick, bite, and scratch. I choked her to death, then cut her in small pieces so I could take the meat to my rooms, cook, and eat it.” 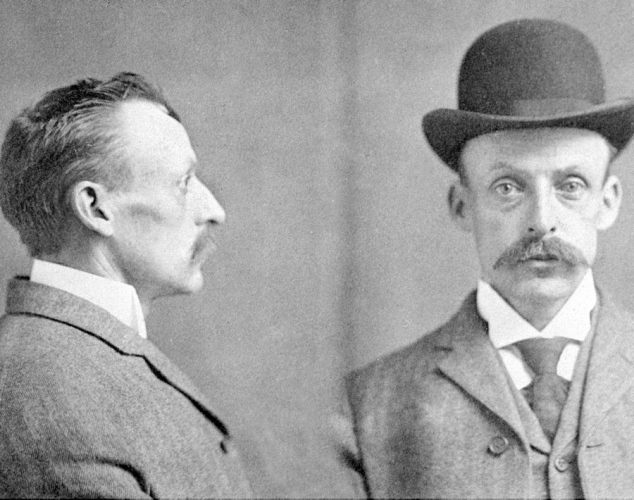 Andrei Chikatilo killed 53 women and children between 1978 and 1990 in the Rostov area of Russia. Dubbed The Butcher of Rostov, he was captured in 1992 and executed by a firing squad. His mother told him stories of a younger brother who was killed and eaten by a neighbour when he was a child himself. This may have contributed to his predilection for eating body parts of his victims.

About his crimes, Chikatilo said:

“When I used my knife, it brought psychological relief. I was a mistake of nature.”

Some people think that Chikatilo managed to escape justice for so long because the Russian police were reluctant to issue warnings that there was a killer loose. Communist Russian society was in decay, but the ideology remained that within such a Communist society, there could be no such thing as serial killers.

Denis Rader made up his own terrible moniker – The BTK Murderer. BTK stands for Bind, Torture, and Kill. For 17 years, between 1974 and 1991, Rader terrorised the Wichita area of Kansas, killing 10 people.

He would stalk them before breaking into their homes. Once inside he would tie them up, taunt and torture them before strangling them. In a letter to KAKE-TV, Rader blamed his crimes on something called ‘Factor X’. He believed that other serial killers had this factor and there was nothing they could do about it.

The police captured Rader in 2005 where he is now serving 10 life sentences. He won’t be eligible for parole until 2180. 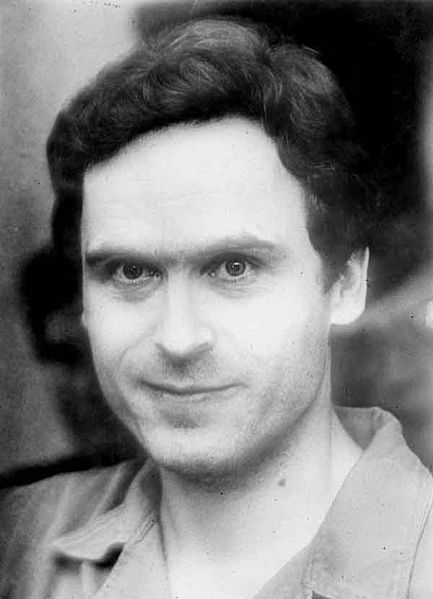 Charismatic, intelligent, good-looking, and a psychopath. One of America’s worst serial killers, Ted Bundy was a charming and intellectual man. However, he used these traits to kill between 30 and 100 young women.

Bundy typically used a ruse to ensnare his victims. He would then elicit the help of a woman passing by. Once he had his victim, he would strangle and beat her to death.

During his trial, Bundy insisted on representing himself. This caused untold grief and anxiety to the family members of his victims. He would delight in going over the gory details of his crimes with the parents.

Bundy escaped twice from prison, carrying on his murderous spree as soon as he was free. In 1989, the police caught Bundy and executed him in the electric chair. Outside his prison, many protesters held up signs with the words ‘Bundy Burgers’ as a sick joke referencing his frying in the chair.

Bundy blamed his crimes on an unhealthy interest in violent pornography. He said that it shaped his murdering acts into ‘behaviour too terrible to describe.’

Jeffrey Dahmer had the dubious moniker of The Milwaukee Cannibal. He was personally responsible for killing 17 young men and boys between the years of 1978 and 1991.

Dahmer was one of life’s misfits. With no friends or companions, he set about creating a ‘zombie person’ that would never leave him. To this end, once he had procured a victim into his apartment, he would drug them and then, using a power drill, drill into their skulls. He would then pour bleach or some other noxious poison into the hole, in the hopes that they would now be totally braindead and reliant on him.

The police captured Dahmer after one of his victims escaped and was seen running down a street in handcuffs. When the police entered Dahmer’s apartment, they noticed a foul smell. Dahmer put this down to rotten meat, but one officer happened to look inside a drawer and found photographs of Dahmer’s victims in grisly poses.

Although the police arrested Dahmer this time, they had another opportunity only a few weeks earlier. Another young man escaped from Dahmer’s clutches and fled the apartment.

However, the police returned the man to Dahmer as they believed it was a domestic dispute. Dahmer killed him upon return. He was sentenced in 1992 to life in prison. However, he died in prison after another inmate beat him to death.

Do you agree with my top worst serial killers? Or can you think of others that have committed worse crimes? Tell us in the comments below.