Erikson’s stages of psychosocial development explain how our early experiences can influence our development and who we are destined to become.

Erik Erikson was a German-American psychologist. Erikson focused on human development and is famous for developing the phrase ‘identity crisis’. His was one of the first theories to suggest we have different stages of psychosocial development. Not only that but once we have passed through each stage, we obtain some kind of knowledge. Erikson called this knowledge a ‘virtue’.

This theory goes into depth about the different stages of human development and the virtues we may obtain at every stage. These virtues combine to make well-rounded and satisfied individuals as we grow and go through life.

The first of Erikson’s stages of psychosocial development begins right at the very start of the individual’s life. In the early months, a person feels uncertain about the world in which they live. Therefore, they look for stability. Very quickly they learn who they can and cannot trust.

If infants receive consistent and reliable care, they develop trust between themselves and their primary caregiver. This will help them feel more secure as they develop and experience new things. When they feel uncertain or insecure, they will turn to their trusted caregivers for reassurance. Conversely, if these needs are not met, they can develop a suspicion of others. As a result, anxiety will begin to set in during new experiences.

If a child does have consistent and attentive care during this stage, they will obtain the virtue of hope. The possibility of support and encouragement enable a child to believe more strongly that a positive outcome is achievable. Without this, the child will develop too much fear to be hopeful that they will achieve and aspire their goals.

When children are encouraged in their development of physical skills and independence, they will gain the virtue of will. At this stage, children require unyielding support and reassurance. This allows them to become more confident in their abilities to survive in the wider world.

Without this support, children will not have the opportunity to assert themselves. This is especially true if children are criticized or controlled in their decisions. They will feel unprepared and overwhelmed by independence. Consequently, they can suffer from a lack of self-esteem, doubt, or even shame in their abilities. 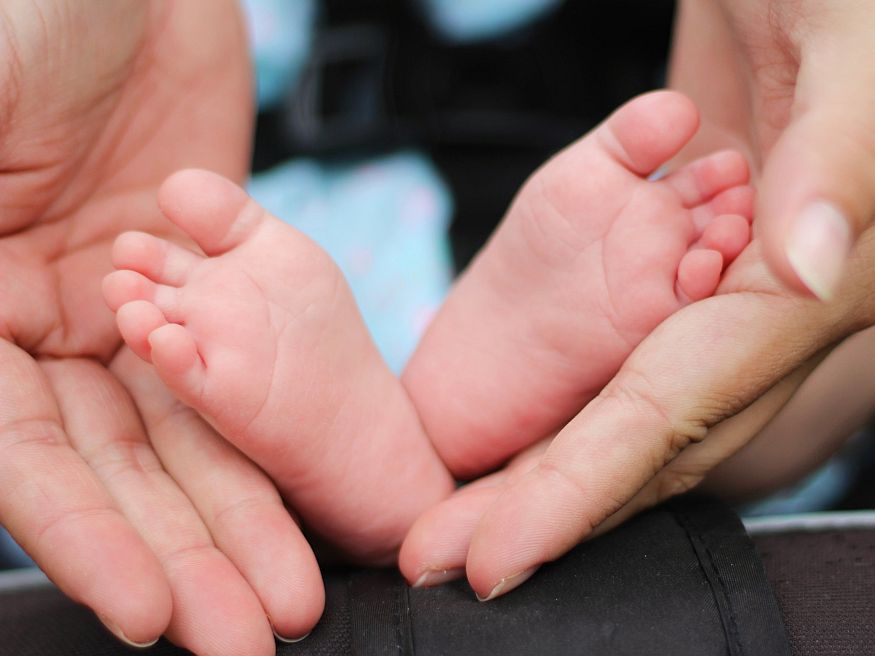 The third stage of psychosocial development in Erikson’s theory begins when children are beginning to converse with others. At this stage, children must assert themselves more frequently in school and play. In fact, playing allows children the chance to explore and develop communication skills which are vital in later life.

When given the opportunity, children will begin to develop a sense of initiative and decision-making. At their most supported, children can even learn leadership skills at this very fundamental stage of development.

However, if children are criticized or controlled at this stage, they will develop a sense of guilt or shame. Punishment leads the child to diminish their efforts in initiative and leadership. As a result, they may not develop these essential skills for later in life.

At this stage, it is important to have a good balance between initiative and guilt. Ultimately, this is so that a child can understand how far they can go before they cross important boundaries. This will give the child a sense of purpose.

Between 5 and 12, children are beginning to learn academic subjects such as maths and literature. At this stage, teachers can become very important influences in the child’s development.

This is one of the most important of Erikson’s stages of psychosocial development. The child’s peer group will become vital in boosting and sustaining their self-esteem. Children need the approval and acceptance of their peers. Subsequently, a child can grow in confidence in their abilities and gain the virtue of competency.

However, if the child’s environment is too restrictive or demanding, a sense of inferiority can set in. Although this is perfectly fine in moderation and can actually promote some modesty, too much can be dangerous. A lack of confidence in one’s competence can lead to a feeling of inadequacy. Moreover, it will result in a distinct lack of self once the child is no longer in this environment.

During this stage, the individual is looking to assert their independence more strongly. Conversely, they are also seeking to fit into society. They are learning the ethics of being an adult whilst also learning who they are as a person in themselves. Body image begins to change. In reality, all of this can lead to comfortability, but flexibility is vital.

At this stage, individuals are finding their role in society. Success at this stage teaches a child fidelity, the ability to commit to accepting others, even when they may not agree. Too much pressure at this stage to take on a certain persona can establish a negative identity and unhappiness.

The post-adolescence stage in Erikson’s theory of psychosocial development is where we start to form romantic relationships. We begin to explore the idea of commitment. With this in mind, we start to trust people other than family members.

When this exploration is met with success, the individual has the ability to form lasting, committed and caring relationships with others. They develop intimacy and love with others.

Even so, this stage also poses the risk this stage poses for isolation and loneliness. Those who are unsuccessful or shunned can find themselves fearing commitment and intimacy. This may stem from previous experiences in life from their early development.

According to Erikson’s stages of psychosocial development, generativity refers to the making of one’s mark on the world. This may be through creating something significant or nurturing those around you. These things will last beyond the individual. They are their legacies. People derive a sense of pride that their efforts will benefit other people. This develops the virtue of care.

An individual may give back through charity or community activities. Others may build successful enterprises which will carry on long after they are gone.

Success leads to a sense of accomplishment. Failure to do this, however, may lead to stagnation and a feeling of disconnection with the world. 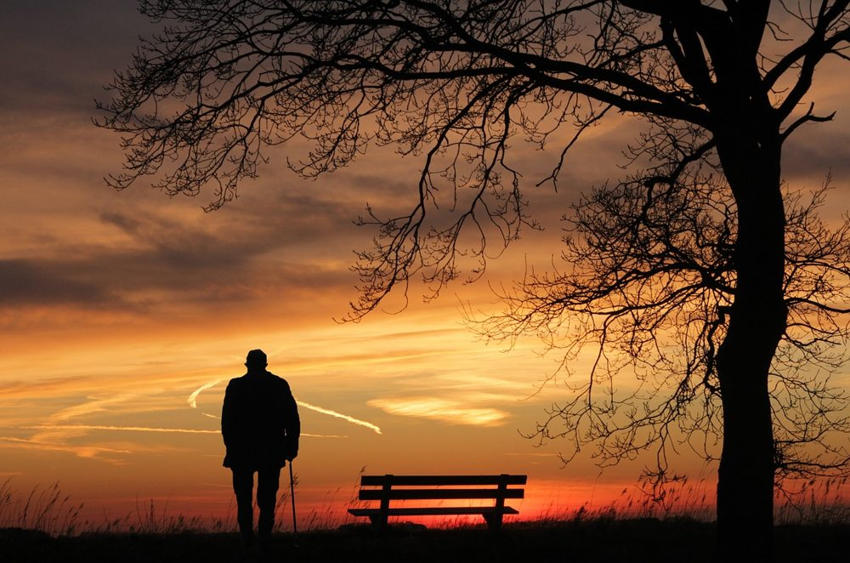 Erikson’s final stage of psychosocial development comes towards the end of an individual’s life. In this stage, we get to see and enjoy the fruits of our labour. Hopefully, we see ourselves as being successful. As our productivity slows, we take great pride in our previous accomplishments. This will lead to the virtue of wisdom. This allows us to look back. In other words, where we really went right, but also where we went really wrong.

However, if we have failed to live a life we see as accomplished, we become dissatisfied. More to the point, this can lead to a sense of hopelessness and general unfulfillment. We may become bitter and resentful to those we deem successful.

What Erikson’s Stages of Psychosocial Development Can Teach Us

The main strength of Erikson’s theory is that it is able to map out how development occurs across an entire lifespan. For the most part, Erikson’s stages of psychosocial development are not the most widely used. However, they have influenced a host of psychological research in the field.

For example, the theory of attachment stems from the trust vs mistrust stage. This suggests that it is our early attachments that are most instrumental for a successful life.

Life can seem overwhelming at times. But we don’t have to be victims of our own experiences. By using Erikson’s theory of psychosocial development, we can overcome life’s difficulties and become stronger for the future.