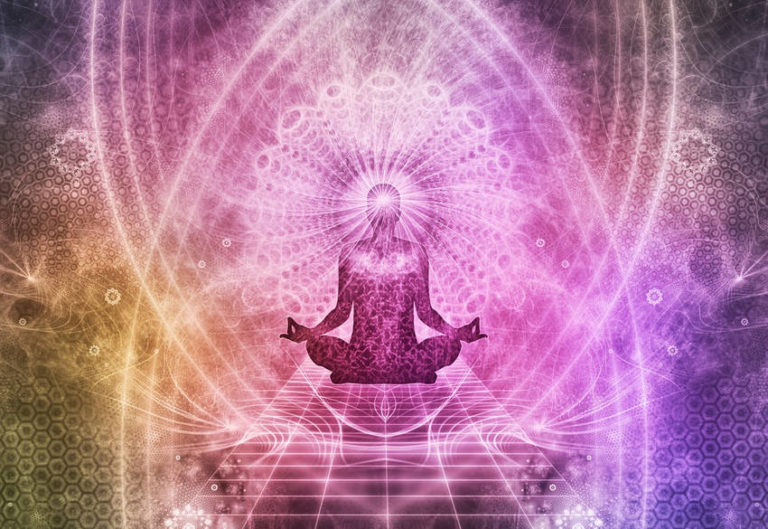 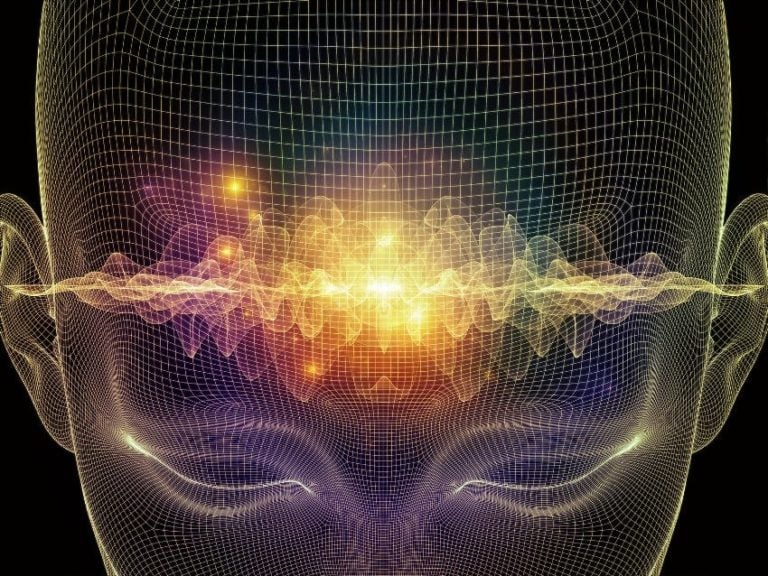 When the 3rd eye awakening happens, there are some remarkable effects on your thinking and feeling. The third eye (also known as the mind's eye situated between your eyebrows) is the sixth chakra with powerful abilities. Usually, this area or chakra becomes active when the person has reached a certain… 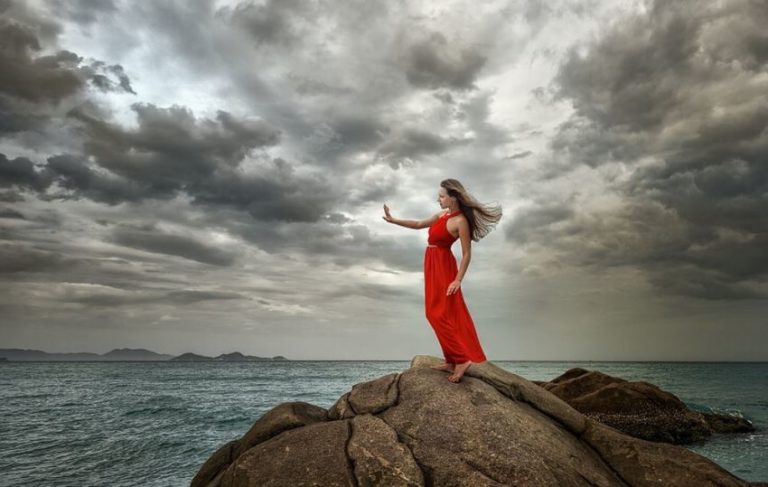 Being aligned with your intuition can reap benefits and guide you through life’s challenges. The ability to follow our intuition – to understand something instinctively without any reasoning – is something we are all naturally equipped with. Einstein himself defined it as ‘the only real valuable thing’. It can guide… 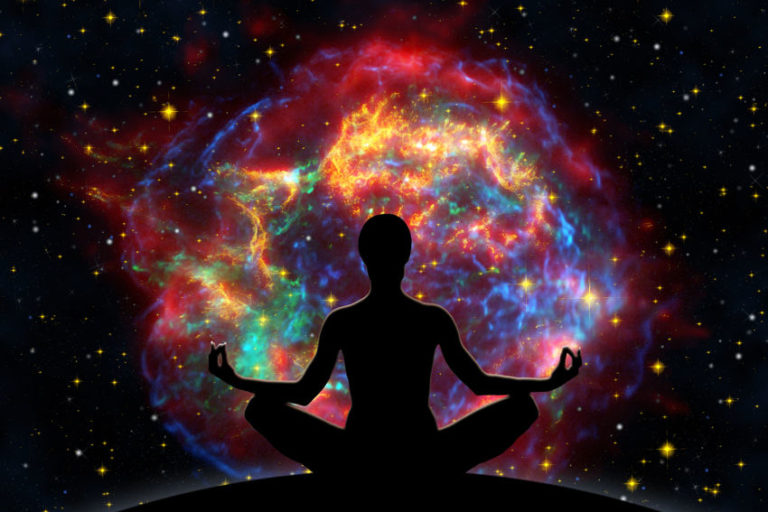 Have you ever experienced the higher levels of consciousness and do you know how to maintain the level you have already reached? At the end of the day, life is not about giving or taking, it is about evolving in harmony with the energy-informational field and sharing your knowledge with… 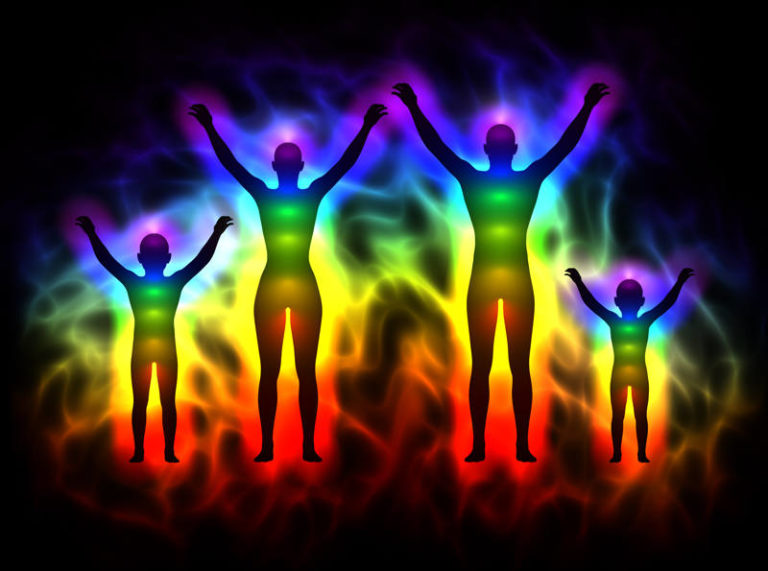 In Part 1 of this series, I explained some of my beliefs pertaining to the way that our world works and what I understand to be our physical perception of reality, as well as the association of this perception with our conscious minds and the convergence of this theory on… 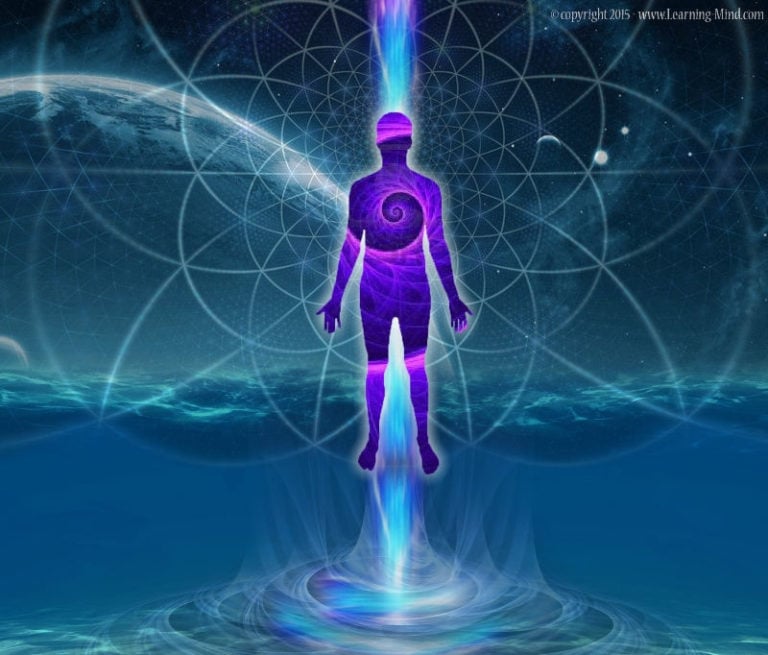 If you want to learn to perceive energy, the first step is to get to know the concepts of the astral realm and ESP (extrasensory perception). Some of my earlier articles were pertaining to the ability to see people’s auras or energy that objects and lifeforms give off, how I… 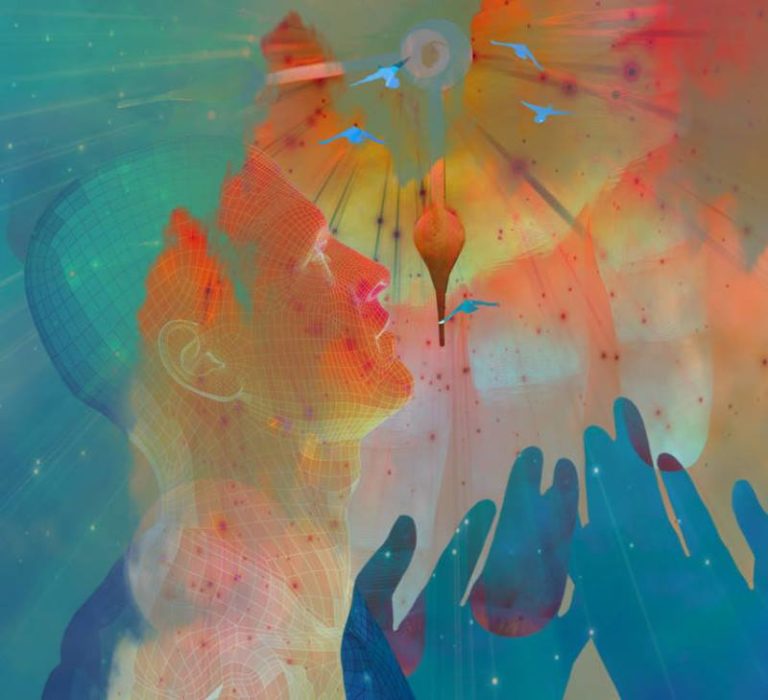 According to a new study, anxious people have a huge advantage over others as their brains have a different reaction to danger, which, in fact, could be life-saving. An anxious personality can be viewed as a negative characteristic. I know that’s what I’ve always encountered, being diagnosed, in part, with…

We have a sixth sense. All of us. And it is not the ability we saw in the famous movie with the little guy telling Bruce Willis “I see dead people“. It is the ability to understand and work with numbers. Numerosity is our sixth sense and there is a specific brain region that ‘hosts’ this ability. The results of the study conducted by researchers of Utrecht University in the Netherlands argue that the importance of this ability and the “space” it occupies in our brains are analogous to the other known five senses.

Numerosity as a sense has nothing to do with END_OF_DOCUMENT_TOKEN_TO_BE_REPLACED

Almost every one of us has ever experienced a strange feeling that something has changed around, but it is impossible to understand what it is. All attempts to find the reason to rationalize what has happened fail.

The “sixth sense” is one of the favorite themes in pop culture: movies are filmed, books are written about it… A group of psychologists of the University of Melbourne decided to set up an experiment to find out what really lies behind the sixth sense and whether it is possible to find a rational explanation for it.

Participants were shown two pictures of the same person. Each image remained on the screen for 1.5 seconds, while there was a END_OF_DOCUMENT_TOKEN_TO_BE_REPLACED 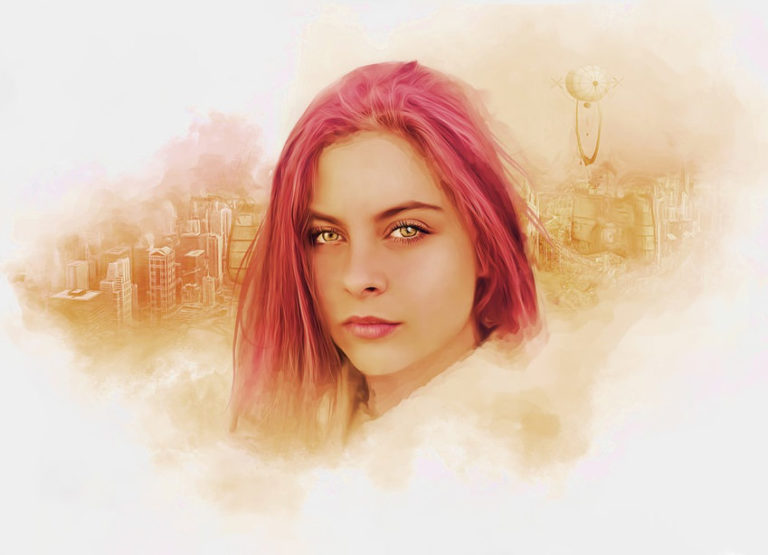 Back in the 20th century, the researchers noticed a strange pattern: the most frequently occurring disasters and accidents that involved planes and trains took place when they were filled with passengers half of their capacity, while the safe trips had at least 76% of the passengers present. This pattern could…